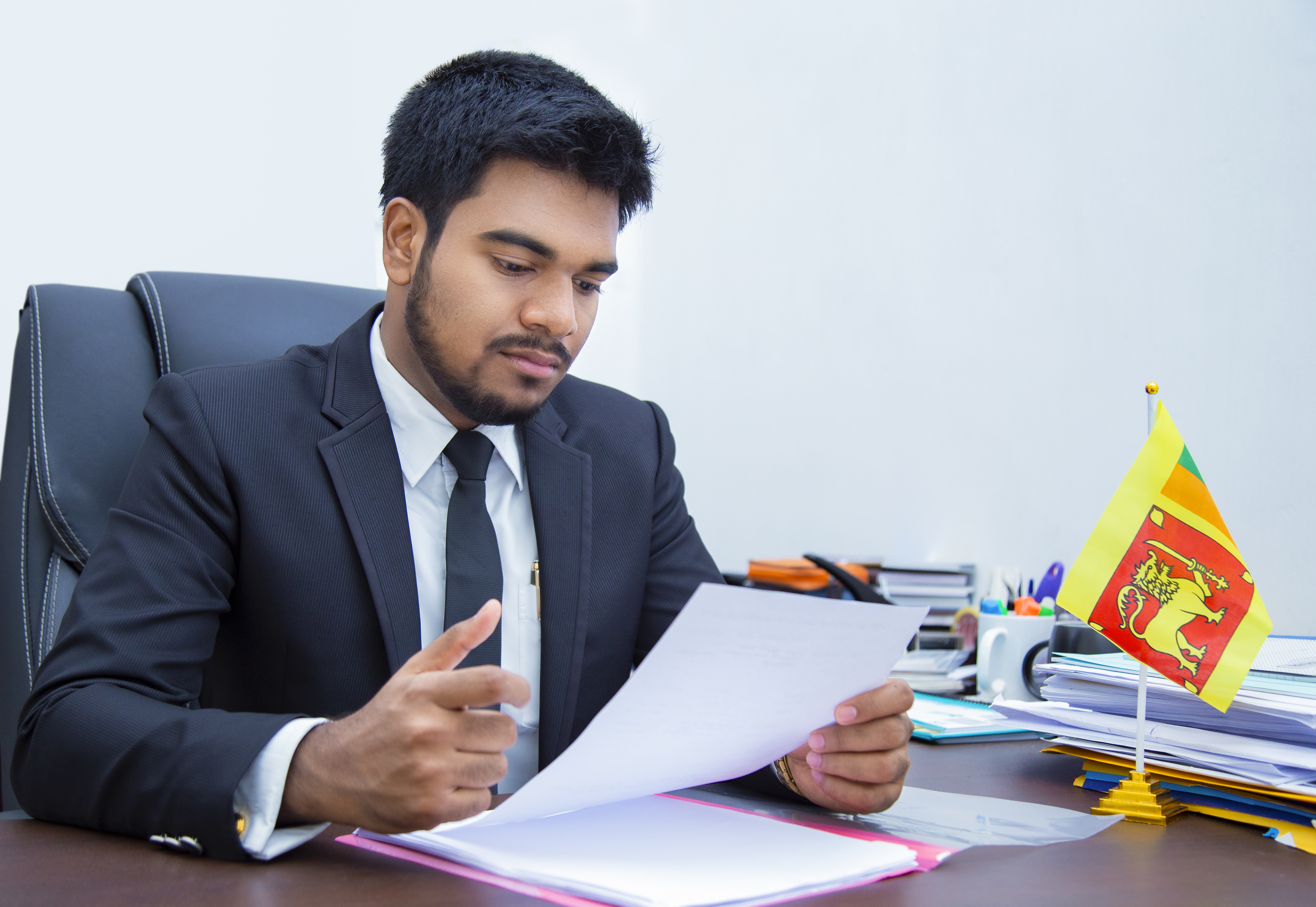 Sathira Sarachchandra is a proud product of Royal College, Colombo 7. He is an Associate Fellow of the Royal Commonwealth Society, a Member of the Youth Parliament, a Board Director of National Youth Services Council (NYSC) and National Apprentice and Industrial Training Authority (NAITA) of Sri Lanka with a demonstrated history of working in Youth Policy Development, Business, Banking, Strategic Planning, Community Service, Politics, International Relations and Diplomatic Affairs.

Experience gained throughout the years

Existence of a multi-talented, discipline and dynamic youth population in a country is always considered a treasure which helps the development of the particular country. As such, every country gives special recognition for the country’s youth. Sri Lanka too places the utmost importance on the country’s youth to achieve her ambitious development targets in social and economic spheres.

Hence, Youth of Sri Lanka are also having an undertaking for economic and social upliftment of the country. It is important to inculcate self-reliance in youths and directing them towards winning over those goals. TheNational Youth Services Council in Sri Lanka has been established with the aim of guiding the Sri Lankan youth in the proper direction to enable them to empower themselves to the fullest potential while contributing to the nation’s prosperity.

The Sri Lanka Youth Parliament was initially established in 2010 commemorating the International Year for Youth, although its concept was surfaced around the latter part of 1990 with the commencement of the “Yovun Puraya” program.

Guiding a new era of tolerant coexistence to the main political stage of the country, the Sri Lanka Youth Parliament, as a youth led, youth run initiative which targets to mobilize and create a new common network or a platform that is comprised of all kinds of the young people of the country to raise their voices in respect of the issues that affect youth and their communities. Specially the Sri Lanka Youth Parliament as the freaking zenith of the active young political participation in Sri Lanka, enhances the young participation including women, disabled and ethnically differentiated communities in decision making process. Moreover it is an immense pleasure to recognize that the Sri Lanka Youth Parliament have already become an instance of a political training school in such a context where it has gifted a plenty of young politicians to the local and the provincial levels of Sri Lankan Politics.

Being an icon of a democratic process, the majority out of all the members of the Youth Parliament are being elected through an election process that is constituted to be voted for by the members of the youth clubs while the candidates also should mandatorily represent the youth clubs of their respective districts. Hence the election of the third Sri Lanka Youth Parliament was monitored by the CaFFE emphasizing its accountability by achieving another new dimension of its democratic nature.

Chartered the LEO Club of Colombo Mid City under the LEO District 306 C2 and served as the Club President for the year 2017/2018 before moving onto a Zonal Director position of the Leo DIstrict. Sathira received the special award of appreciation in recognition of leadership, dedication and commitment towards the improvement of lives of the people in Sri Lanka by the International Association of Lions Clubs District 306 C2 on 22.07.2017.

Nearby.lk lets users search for businesses and places in Sri Lanka based on the location. The search can consist of one or more keywords, name of the place or part of the description. Features such as spelling corrections and suggestions which are not found in most other products are also present. Nearby.lk is the first mobile supported business and location directory in Sri Lanka.

Received the distinction of associate fellow of the Royal Commonwealth Society for commitment to promoting the values of the commonwealth and working to improve the lives and prospects of commonwealth citizens.

Received the distinction of associate fellow of the Royal Commonwealth Society for commitment to promoting the values of the commonwealth and working to improve the lives and prospects of commonwealth citizens.

Milestones down the road.

On 21 April 2019, Easter Sunday, three churches in Sri Lanka and three luxury hotels in the commercial capital Colombo were targeted in a series of extremist terrorist suicide bombings. Strongly condemns the attacks against civilians carried out in places of worship and city hotels and expresses heartfelt condolences to the families and victims and wishes a speedy recovery to those injured.

Areas that are passionate about and actively involved in.

Development that meets the needs of the present without compromising the ability of future generations to meet their own needs.

Focusing on the economic issues and problems related to business organizations, management, and strategy.

Focusing on root causes of Social Issues and trying to help people in need.

International Relations is the study of interconnectedness of politics, economics and law on a global level.

Making sure Good Governance is maintained and all people & institutions are subject to and accountable to law.

Become A Volunteer
Donate For Us 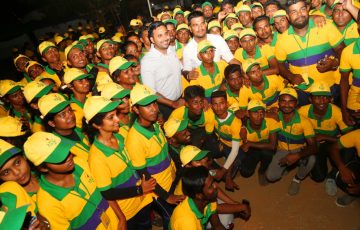 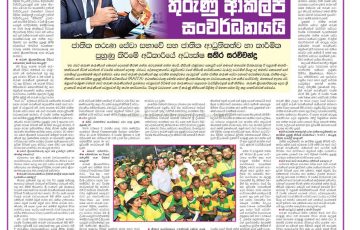 Pioneers Expo, an initiative to promote SDGs in Sri Lanka

Get update via newsletter

Sign up to be the first to hear about us

Feel free to reach out.